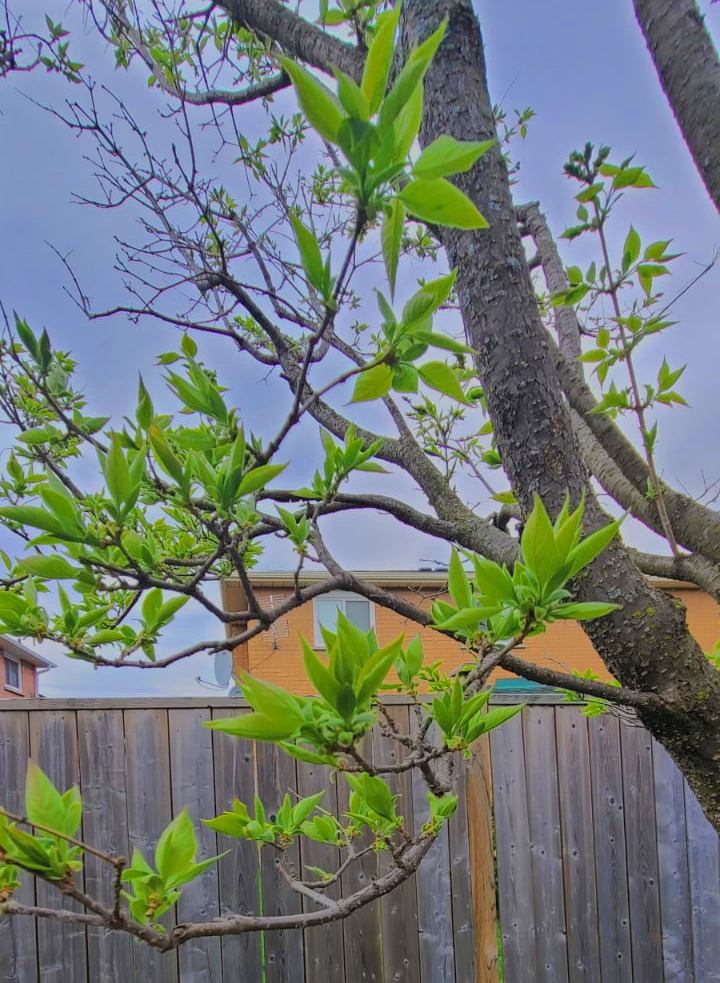 Inheritance is the passing of characteristics/traits from parents to offspring.

Mendel’s first experiment involved plant height. He cross-fertilized two pea plants – one was homozygous (purebred) for the short plant height trait and the other was homozygous for the tall plant height trait. He noted that the offspring were all tall. After conducting this experiment while studying other traits, he came to his conclusion: When two organisms with contrasting traits are crossbred, the hybrid offspring only display the dominant trait. Thus, the other trait is recessive (masked). This is the Principle of Dominance.

Mendel’s second experiment was a little more complicated. He took the hybrid offspring from his previous experiment and allowed the plants to self-pollinate. He received a second generation of pea plants – this time, most of them were tall and a few were short. In fact, he noticed an uncanny ratio. 75% of the plants were tall and 25% of the plants were short. This 3:1 ratio in the offspring of two organisms that’re heterozygous is known as the Mendelian ratio. Again, after he conducted this experiment while studying other traits, he came to his conclusion: Every organism has two alleles for a specific trait, which segregate during the formation of gametes (meiosis) and then unite randomly upon fertilization. Remember, alleles are alternate forms of a gene. This is the Principle, or Law, of Segregation.

If we take the information from both these experiments, we can come to the conclusion that when two alleles being carried in two gametes are different, only the dominant allele is fully expressed. (Note: there are some exceptions, if the alleles are co-dominant or if there is incomplete dominance.)

A little before the 1700s, Anton van Leewenhoek discovered a living sperm. He believed that he had witnessed a “little man” in the sperm head and that the mother was responsible for incubating this small being.

In the 1800s, there was the “Blending Theory.” Characteristics of both parents were observed in offspring. People thought that the original characteristics that were present in parents would no longer be present as generations progressed, meaning that traits would disappear over time.

Another concept was “Pangenesis.” Gametes consisted of particles called “pangenes” and those particles would be transmitted from parents to their children, developing into various body parts upon fertilization.

These theories were not based on scientific evidence or research, just observations.