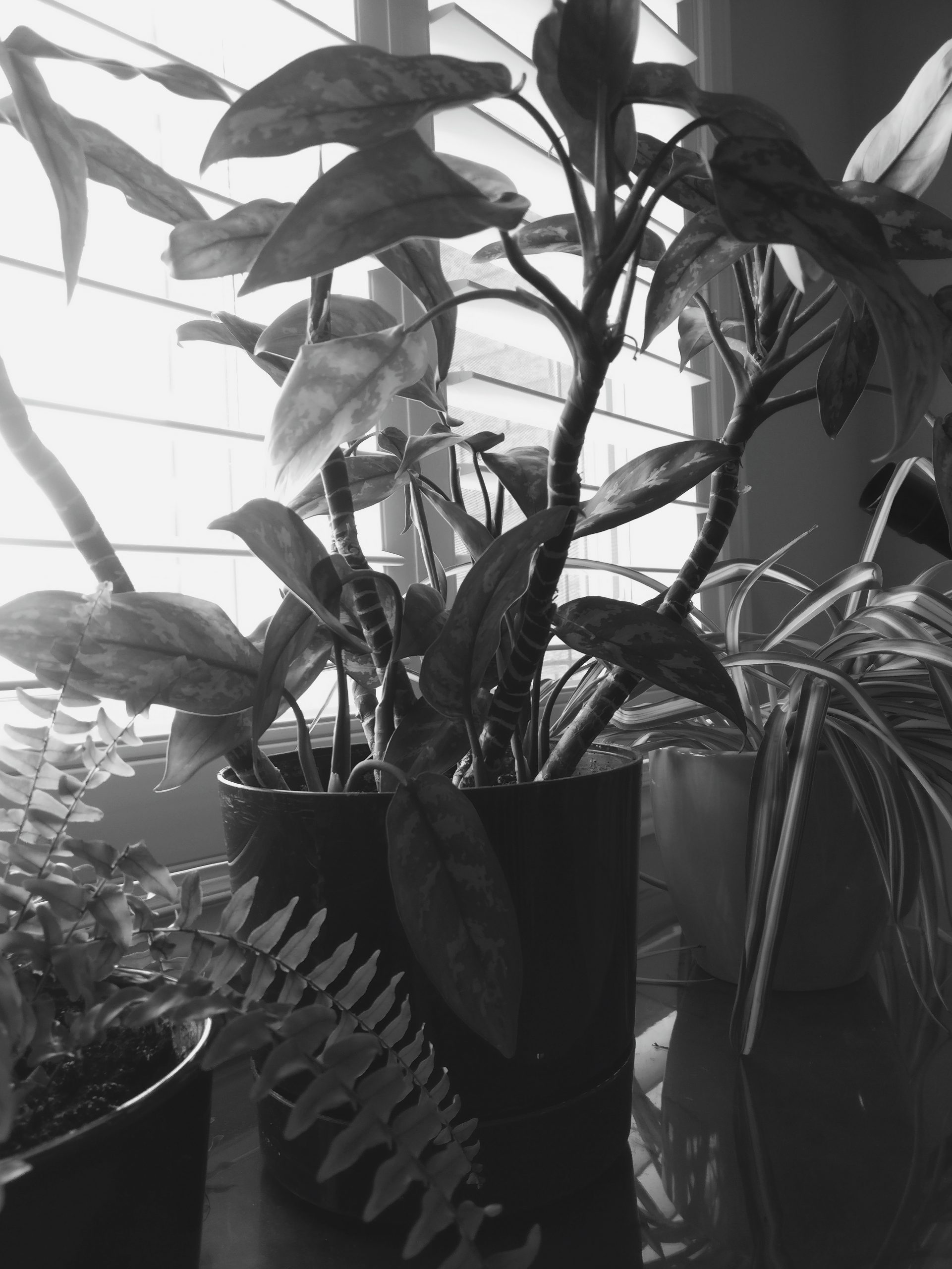 DNA stands for deoxyribonucleic acid. A monomer of DNA is the DNA nucleotide. The nucleotide is comprised of phosphate, deoxyribose sugar and a nitrogenous base. There are four nitrogenous bases: adenine, guanine, cytosine and guanine. (Complementary base pairs: adenine always pairs with thymine and cytosine always pairs with guanine.) There are two types of bases. Purines are the first type, a double ring structure in which adenine forms two hydrogen bonds with thymine. Pyrimidines are a single ring structure in which cytosine forms three hydrogen bonds with guanine.

A chromosome is made up of genes, which are composed of specific sequences of nucleotides that code for a certain amino acid sequence. The code of the DNA is in the sequence of bases – three bases create a codon, which is what codes for the amino acid. Amino acids create a chain, a protein.

The structure of DNA is described as a double helix because it is double stranded. This structure ensures that there are no errors made during replication as each strand has another to compare itself to.

DNA replication ensures that genetic information is passed on when a cell divides. It is the process by which other copies of DNA are made and it occurs in the nucleus, before cell division. This ensures that daughter cells will have the same amount of chromosomes as the parent.