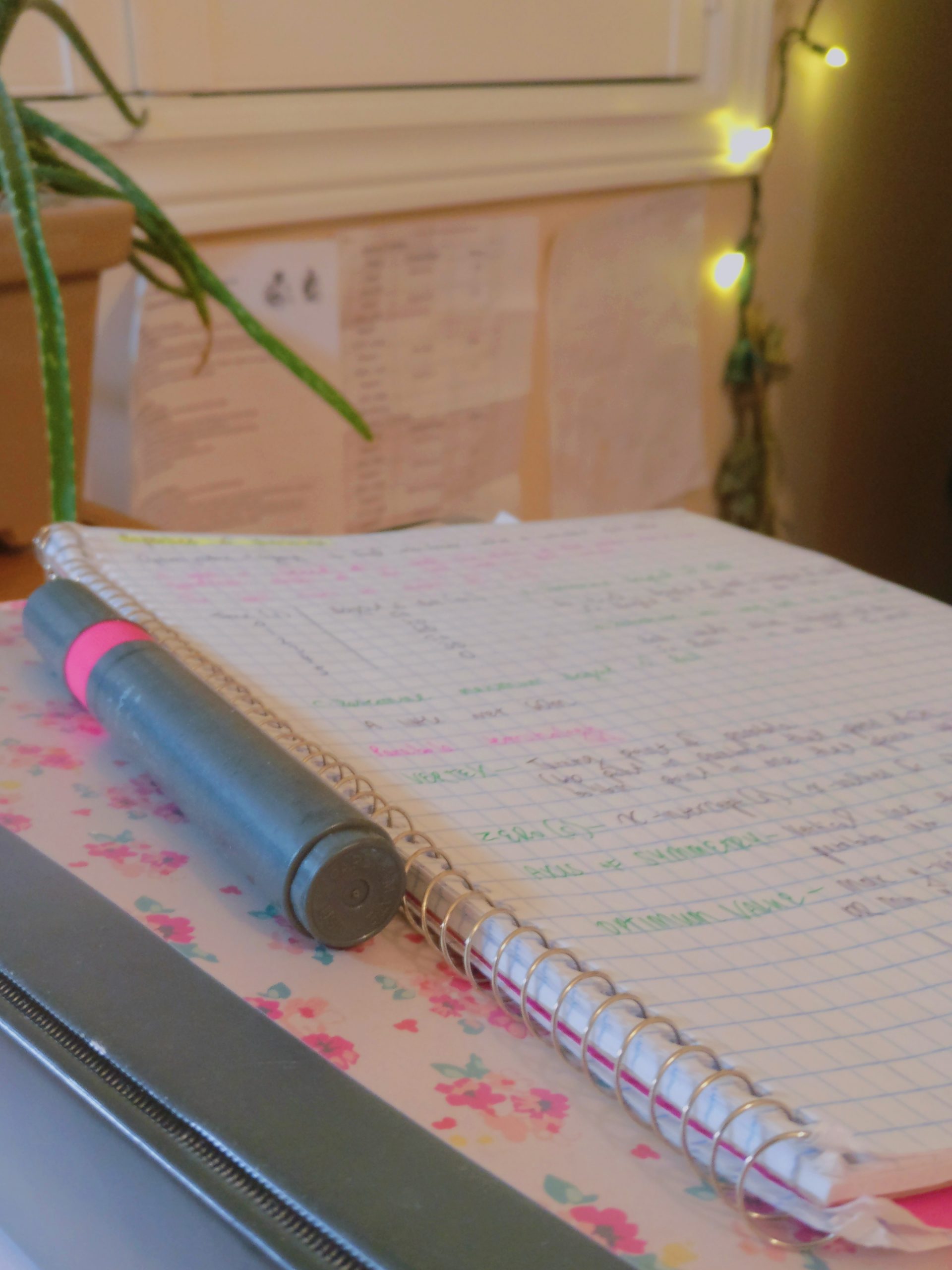 In order to get a grasp on quadratic relations, it is important to develop a thorough understanding of the parabola terminology.

Zero(s).  When people refer to the “zero(s)” of a parabola, they’re referring to its x-intercept(s).  You can identify the zero(s) by finding the x-value(s) for which the y-value is 0.

Axis of Symmetry.  A line of symmetry that divides the parabola in half, passing through the vertex.  The Axis of Symmetry (or, as I like to call it, the AOS) is equidistant from the two zeros.

*If a parabola only has one zero, then the zero would also be the vertex and the AOS would simply pass through that point.

Latest posts by Justine (see all)